TBone Hamilton’s Big Easy Revue is a New Orleans styled band that makes people get up and dance!

The band concept was spawned from the TBone Hamilton Band (quartet) The THB has been playing music throughout the Tampa Bay Region since 2009. The Music played by the band, is based on the 2nd line feel of New Orleans. There is always a helping of Jazz, Blues, and funk to complete the Holy Trinity of the groove. TBone Hamilton’s Big Easy Revue is an 8 piece horn band performing the musical styles of New Orleans funk, Texas blues, with a dose of some Jazz…..tossed in!

Led by bassist Tom “TBone” Hamilton (Rock Bottom & the Cutaways, The Swinging Johnsons, The TBone Hamilton Band),
the “Big Easy Revue” band, is the culmination of a life time of music.

Mixing in many styles of American music with a special focus on NOLA funk. Tunes performed from the catalog of such artists as the Neville Brothers, The Funky Meters, Dr. John to name just a few.

TBone Hamilton’s Big Easy Revue has performed at high profile gigs such as:

If you want a taste of NOLA – then come out and see AND HEAR this band. Guitar, Bass, Drums, Piano, and a three piece horn section. The band is comprised of best Musicians in the Tampa Bay area. If you want to dance your shoes off come see us! “Laissez les bons temps rouler” 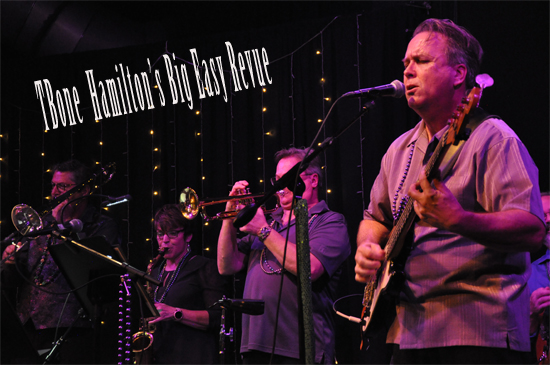 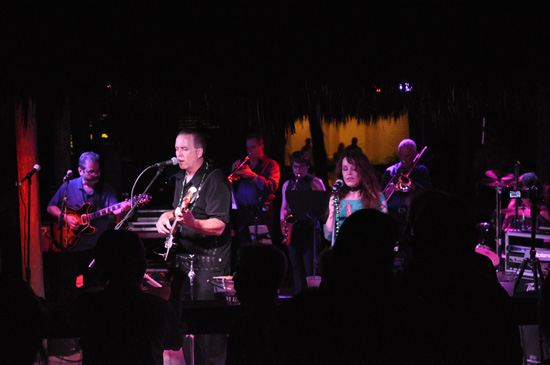