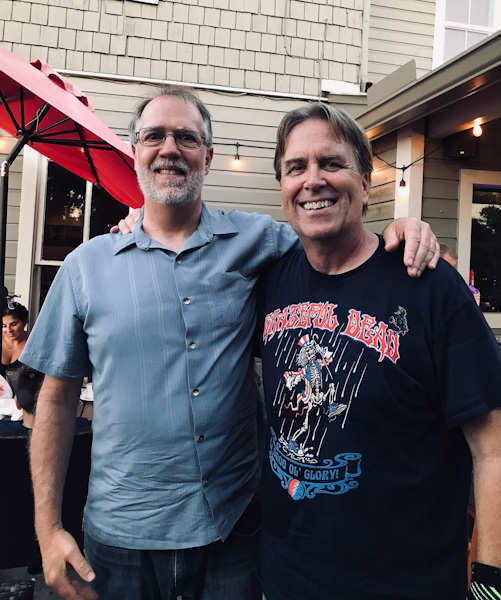 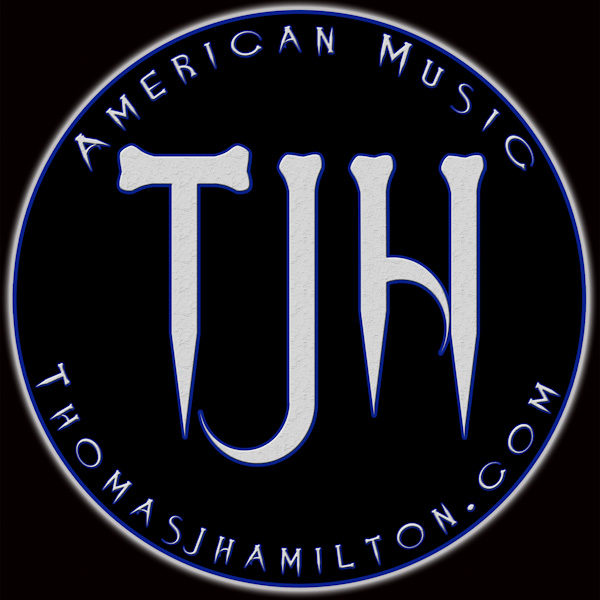 Eric is a little older than me and at an early age was proficient on the electric bass. We never jammed together since we played the same instrument. But he was friends of friends in the same musical circles. thanks to good power of social, we have been connected again and Eric showed up to my gig at H’ours Creole in tarpon springs fla.

I knew I had to get my friend up to jam on bass. My Tenor man captured this treasure on video.

I know you Rider is not one we normally do – but since my boy was in the house I wanted to do it.

You can see Eric play in San Diego – look him up.

Brother thanks for showing and i wish you and the family all the best. – Tom hamilton