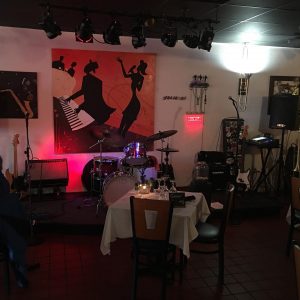 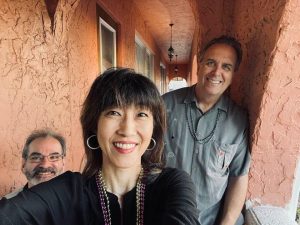 Tonight (1/19/2022) TBone Hamilton’s Big Easy Revue Mini Edition performed at Slate’s in Cape Coral Florida. We got a warning in the beginning of the night from management to keep the volume down. It’s a tough room to play. It’s like a rectangle and we’re playing in a straight line on stage. The people that are in our room listening, love our stuff.  It’s the people in the adjoining rooms that have a difficult time. The sound carries through the doorway, and it makes it difficult for servers to take the orders of the people. A note to any of you youngsters out there trying to book gigs. In restaurants you’re not the featured act – the food is! But the band sounds good & I met a HS friend’s girlfriend. She came out and we became friends so all in all a good night. Gotta head home now. Day gig very early in the morning. Life of a working musician. TBone 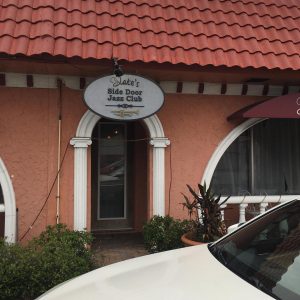