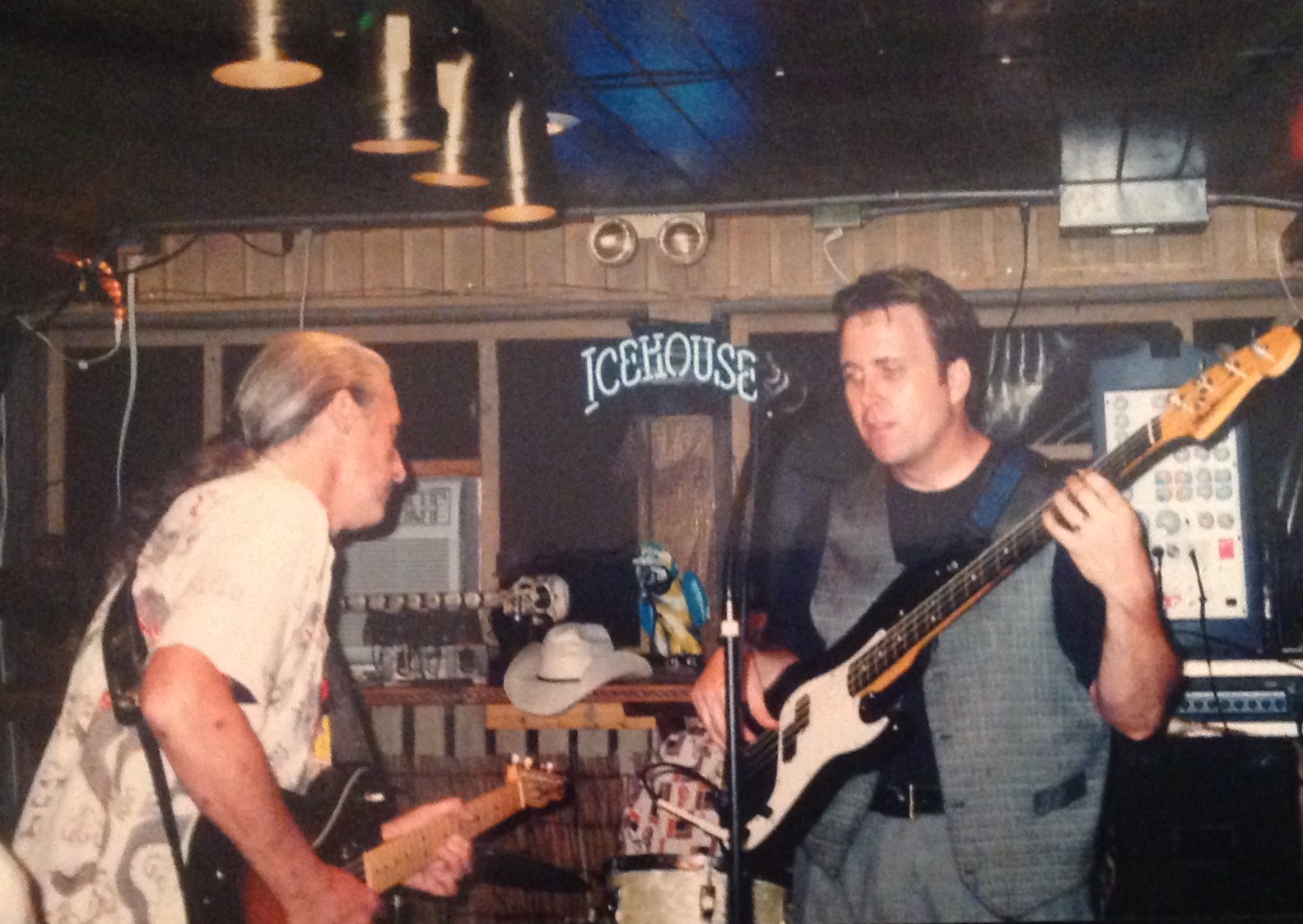 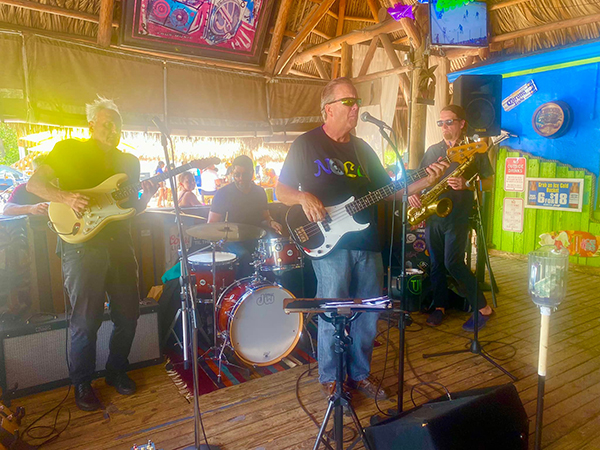 Tonight the four piece returned to Ka’ Tiki. I realized I’ve been playing this place for 30 years of my life starting with the late great Deacon Fuller. As usual at the Ka’ Tiki, down on Sunset Beach Florida, you can really open the band up and that’s what we did tonight!  My good friend Jeff J and his drummer commrade came out to hear us play. He gave me some props at the end of the night that he noticed the band was going to another level. Which I’m glad he said that because we have been rehearsing and working on the overall “act“.  We cover quite a spectrum when we play out and the audience seems to eat it up. Anything from New Orleans Funk, to old school blues, to Chicago blues, to rock ‘n’ roll and even ballads.

Ka’Tiki is one of the last bastions of the old Florida Bars. We are looking forward playing there in 2023 and hopefully we’ll have some new music by then.