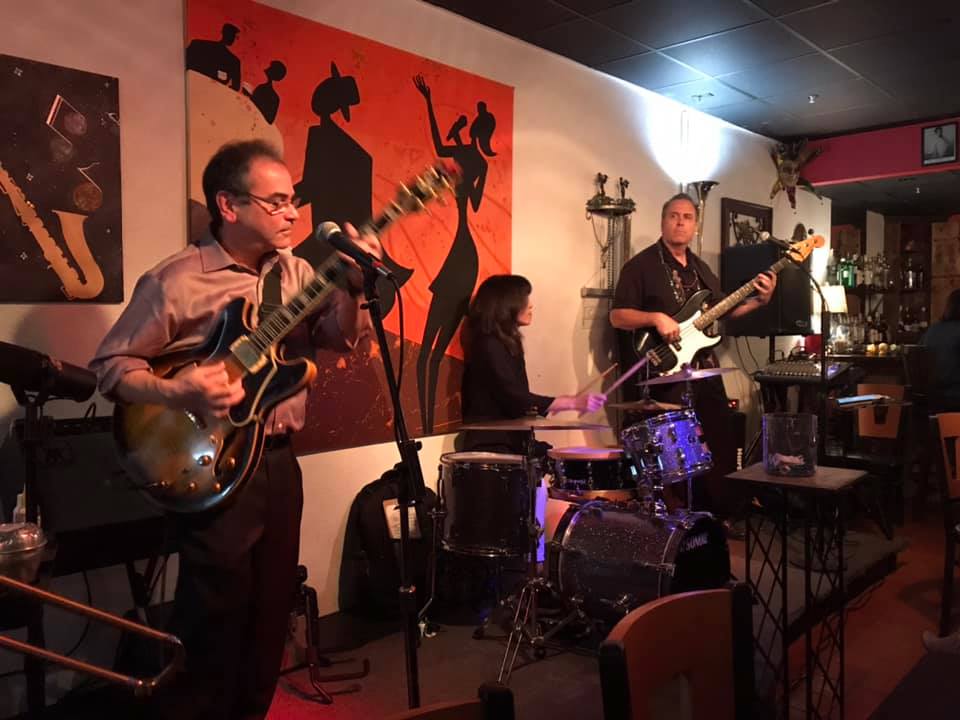 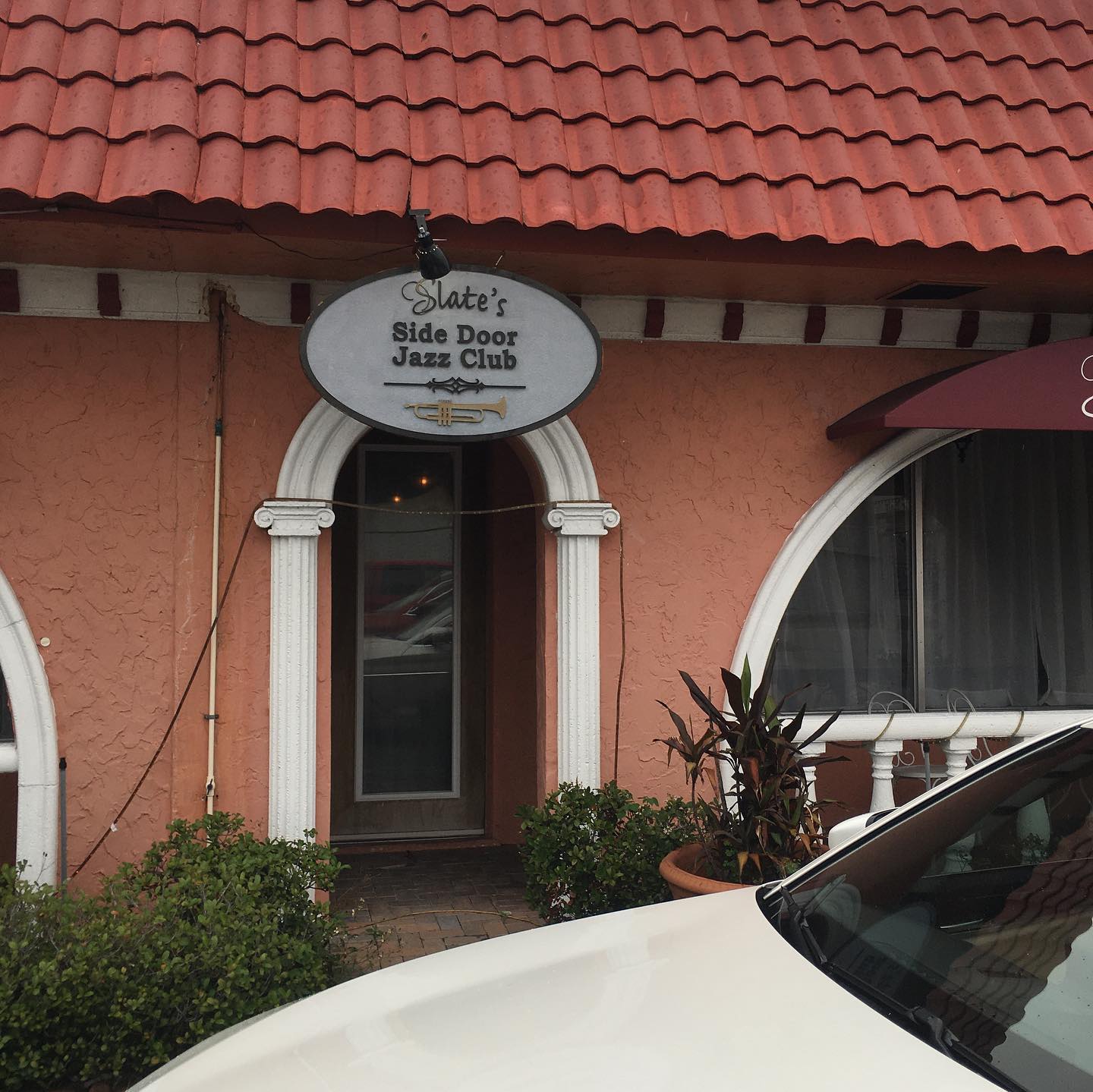 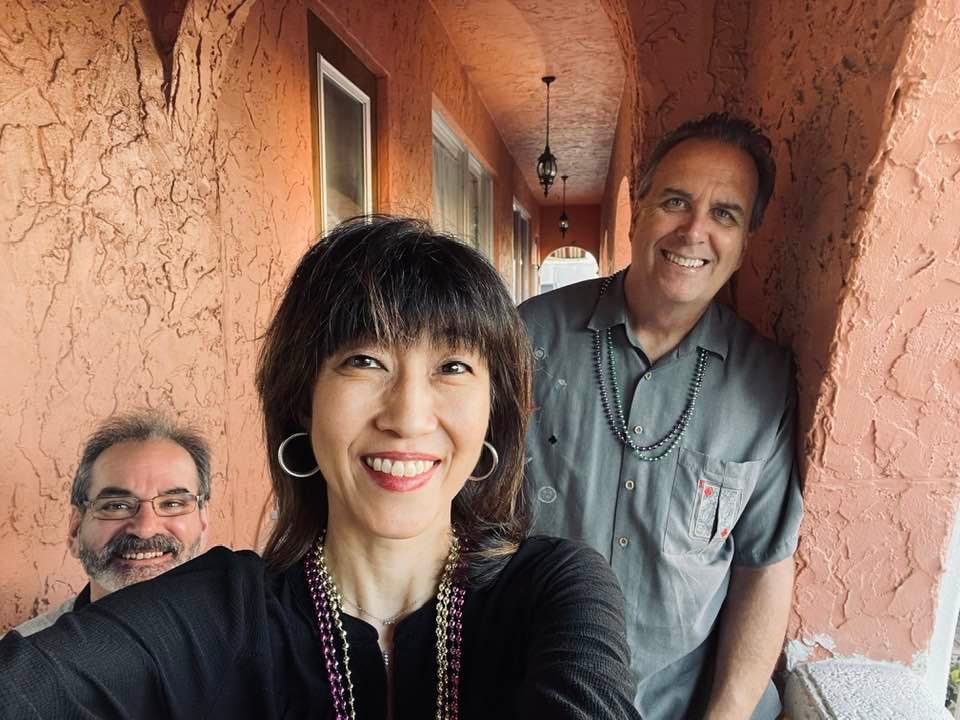 Tonight‘s gig was a bittersweet one I believe for all of us. It was our last night playing at Slate‘s in Cape Coral Florida. New ownership has taken over from Alan who was the previous executive chef / owner. The new owners have come in and they’ve decided to go on a different direction which does not include entertainment. I have a very open mind when it comes to these things because I’m an entrepreneur and a business owner, so I respect whatever decision they make because they’re the ones taking all the risk and putting it all the work. We had a good friends show up and support us like they always have and the staff is real cool. The band was on fire I really stretched it out in the first set. It was some sort of a jazz swan song because I don’t know when I’m gonna be able to get this band back together due to the fact of geography and now rising fuel costs. These are all concerns we have just like anybody else. We want to keep playing music and we gotta keep fighting through all of it.

But tonight was fantastic and even though everyone’s facing your own personal obstacles everyone rose to the occasion. Herb was really destroying it on the trombone& Kana did a great job of keeping the dynamics in check. I stepped up on the bass and on the singing to really deliver it. Dan did a good job of covering all the stuff on low volume. This isn’t my first rodeo and this isn’t the first time a club closed down on me. I never rest on my laurels and I am always moving forward. You always have to have new venues and opportunities in line if you want to maintain any sort of longevity and playing live professional music. I’ve been fortunate enough to do it for 32 years. And I’ve been lucky to play with some of the best players including the ones I played with tonight. They will go down in the annals of American music and some of the best.

Onto the next day