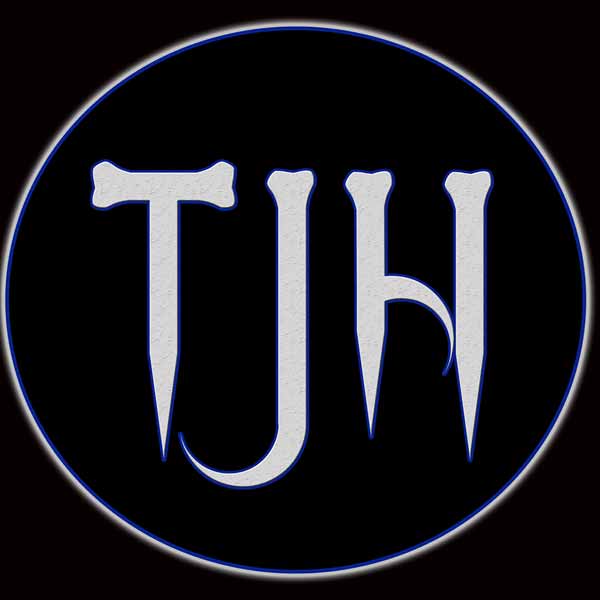 The historic St. Petersburg Tennis Center will be the host of the Hearns, Hoyt & Ramsey Wealth Management Group of Raymond James $3300 St. Petersburg One-On-One Doubles Championships on Saturday, Feb. 27th. One-On-One Doubles Tennis is the first alternative game to singles and doubles since the inception of the tennis game in the 1870s. Created in 2004 by Tampa Bay resident, former Harvard, Clemson & WTT Coach, Ed Krass, One-On-One Doubles is the crosscourt singles game including the doubles alley. The game promotes serve and volley tennis and net play. Players receive a two point bonus for winning volleys and overheads the opponent cannot touch. Serve & Volley is required on both first and second serves or there is a loss of point. What also makes One-On-One Doubles tournaments unique is that music plays throughout the duration of each event. Tampa Bay’s T-BONE HAMILTON & THE BLUES ALL-STARS will be performing at the Tennis Center with clapping, cheering and on court coaching encouraged.